Volleyball is far behind soccer, basketball, hockey, and other popular sports in terms of interest and number of fans. 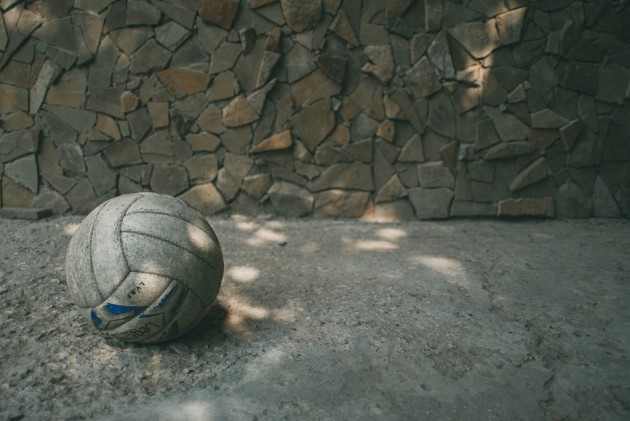 Therefore, athletes earn a little less here. However, there is a sufficient number of players with large salaries and incomes in this sport. Telecomasia.net has ranked the world’s richest volleyball players, both indoor and outdoor, in history.

The captain of the South Korean National Team and member of the FIVB Athletes’ Commission, Kim Yeon-Koung, has earned over a million US dollars for her outstanding athletic performance. The girl is the champion of the Asian Games, the Most Valuable Player in the 2012 Olympics, the winner of the MVP awards of the Korean and Japanese leagues, and also a holder of many other titles and individual awards.

Kim now promotes children’s and youth sports, runs a sports academy, and organises many charity events. She also returned to play in her home country – for the Heungkuk Life Pink Spiders where she sacrificed for the teammates already upon signing the contract. Kim agreed to a substantial salary cut compared to what she used to earn in previous years, asking that her younger teammates get a pay rise instead.

After her career ended, Gamova became curator of women’s junior teams (her players showed outstanding results in international competitions). Besides that, she is engaged in the protection of athletes’ rights, she is a member of the FIVB Athletes’ Commission and takes part in the meetings of the International Olympic Committee. Gamovais married and is raising a son.

Misty is a three-time world and Olympic champion. She holds the record for the most tournaments won. Sports achievements brought her a good income.

Kerri is considered one of the strongest female athletes in beach volleyball history. She is a three-time Olympic and world champion. It was thanks to the outstanding game that she was able to earn $ 4 million in her career. The volleyball player achieved her main successes when she was paired with Misty May.

Kerry is married to beach volleyball player Casey Jennings, with whom she has three children.

In parallel with her sports career, Reece began appearing on the covers of magazines, starring for Elle, Outside, Shape, Women’s Sports & Fitness, and Playboy. Nike selected her as its representative in 1994. Also, she became the author of several books, starred in TV shows and films, released her own set of exercises, and even worked as a sports commentator. All this helped her to put together a good fortune.

Now, Reece hosts her podcast The Gabby Reece show, which brings interesting personalities and brings up two daughters with her husband Laird Hamilton, a professional surfer.

You can find other interesting articles on various topics on Centreforum.org.