It is official! Nikola Grbić left Cuneo and moved to Zenit! Italian club confirmed the transfer on its web page. 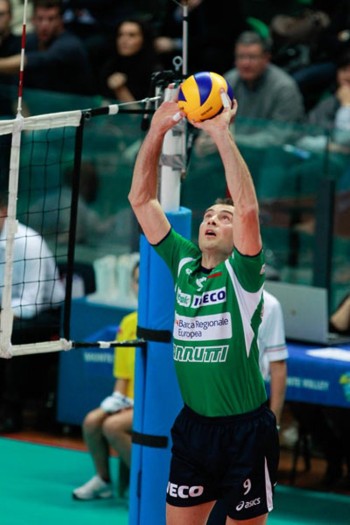 There were a lot of rumors about this transfer during the last couple of days. Some were saying it is a done deal, some that Grbić wont leave Italy. But, at the end Serbian setter agreed to go to Kazan and Cuneo wished him best of luck in new club.

It is interesting that Grbić spent whole international career in Italy before moving to Zenit.

CHN M: It is done – Savani goes to Shanghai