The Albanian national league got started last week and there are good news from the country for the number of participating teams has increased since last year with two teams debuting this season in the senior division. 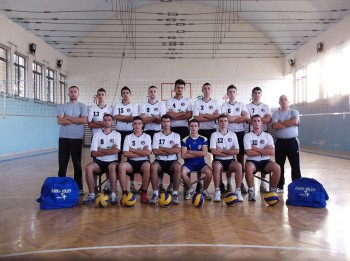 The latest addition to the men’s national league is Farka Volley, a team that made history by claiming the youth and junior divisions in the last couple of years and is finally ready to take on the senior Championship. The team is coached by former Volleyball player Dritan Bardhi and is supported by the municipality of Farka, a small commune situated in the outskirts of Tirana.
There are four newcomers in the women’s national league with Divjaka making their debut in the senior national league after last year they won the junior league. Three more teams are returning to the senior division after some years of absence due to financial difficulties and other constraints. Flamurtari, Apolonia and Elbasani will try to live up to their reputation and glorious history. Divjaka, Flamurtari, Apolonia and Elbasani compose the teams that were registered for the second division of the women’s senior national league together with Dinamo and Korabi.