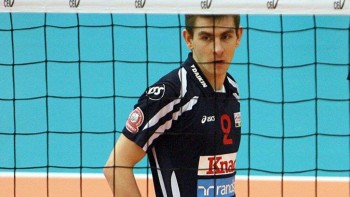 Dutch setter is on a tryout at Iranian club – Kalleh. Freriks started season in Cuneo, but due to a fierce competition he was forced to find a new club. Then he signed with Beauvais, where he was supposed to replace injured Frank Depestele. But, after Belgian has recovered, Freriks is on the move again.

Will he finally settle in Iran?