After battling with a severe back injury for almost a year, Caroline Wensink (29) decided to retire from volleyball. 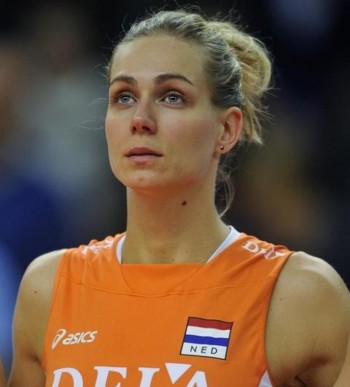 Dutch player had picked up an injury on March 2013, and now she declared that her career is finished:

“I have played at the highest level for fifteen years with a lot of fun, but my body began to decline life of a professional player. I have informed Dutch Volleyball Federation and the coach Vermeulen about my decision. It is time for a new generation of players to take over the national team” stated Wensink.

She played 298 games for Netherlands, being part of World Championship two times and European Championship four times. Highlights of her career are silver on ECH 2009, and gold on World Grand Prix 2007.