WCH M: France in the semifinals, Iran out!

15-9 – Mahmoudi’s service ends the game. It was right into the net.

12-6 – Some classic French songs coming out of speakers, in honour to this amazing French squad.

9-5 – France after all wants to avoid defeat, it’s never nice to lose even when you go through. 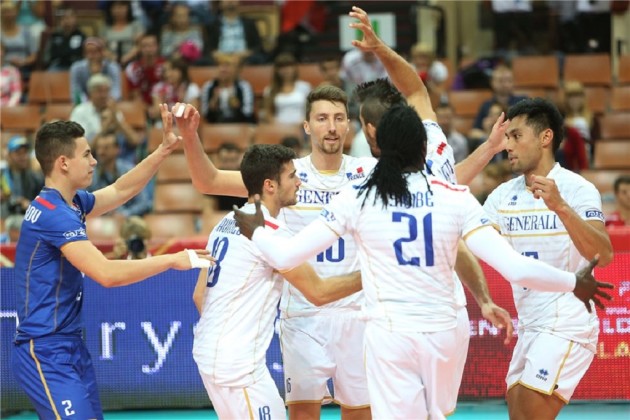 9-16 – It seems that French players already have celebration in their minds. Iran is way ahead and will force tie-break.

6-11 – Huge respect for Iranian players who are fighting hard despite their elimination. Way to go Iran! 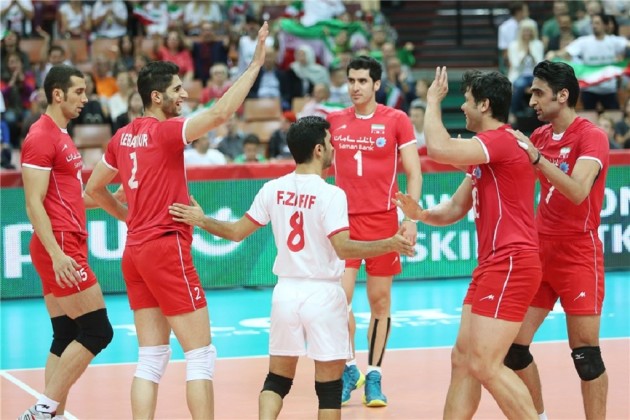 15-16 – Slight lead for Iranians at the second technical time-out.

10-13 – At least Iran is making this game interesting, which is very hard given the situation that they are in.

8-5 – Velasco just walked by the court, he is here to support his beloved Iran. In other news, Iran is fighting back, 9-11. 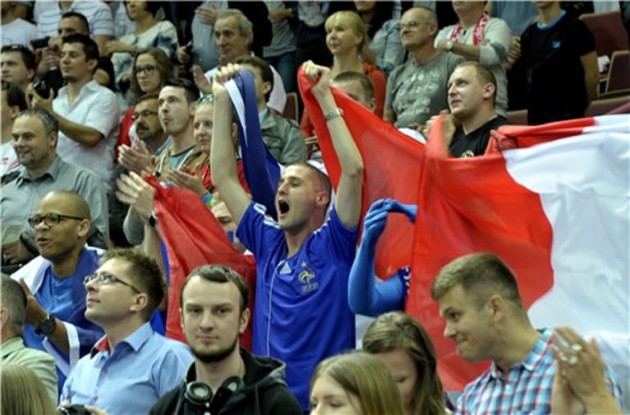 25-23 – Strong ending for French squad, now they just wait for the results of Poland – Russia.

20-18 – Mahmoudi and Sidibe are having some kind of a duel in this set.

16-14 – France seems to have just enough to win this one even with bench players.

13-14 – Everybody are just having fun right now, both teams are without starters on the pitch. 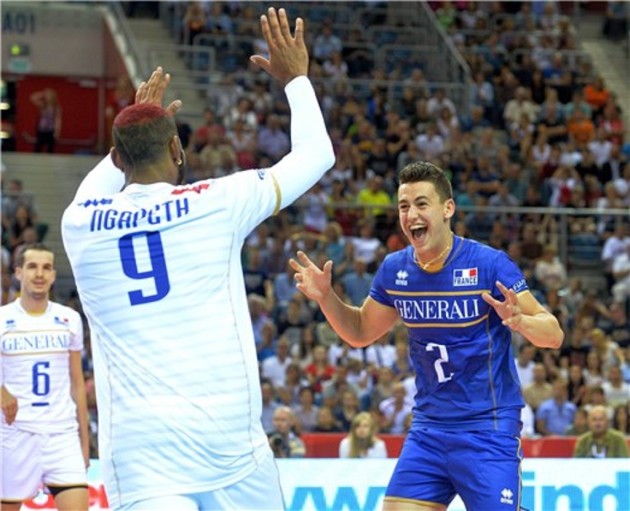 25-20 – It’s all over, France earned their spot in semifinals of the World Championship!

23-19 – Just two more mistakes are allowed for Iran or else they are out!

19-17 – At least hopes were up for a short while. With couple of trademark defensive actions, France is again back in the lead.

16-15 – With some points earned with so much effort, Iran woke up and are back into this game. They still believe in a big victory needed for semifinals. Marouf looks really fired up.

11-8 – Calm and collected France seems to be closing down this set with rather ease. Can Iran save their chances?

8-7 – Strong focused start from both teams. France has the slight lead at the begining. 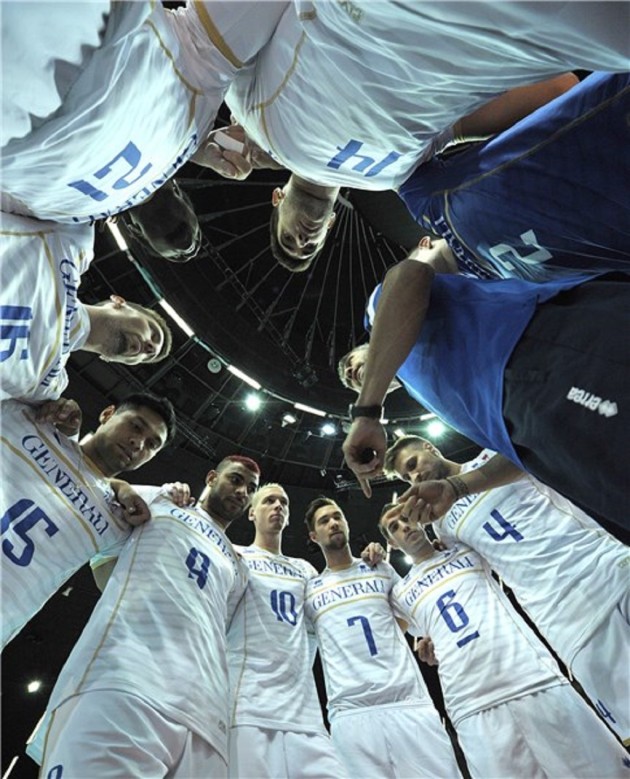 well done princes of persia.we will be back 2015 World cup in japan,2015 Asian Championship and 2015 Fivb world league and also 2016 Olympics Qualification

iran will be the king of volleyball so sooon