Russia has been an attractive destination for many volleyball players! 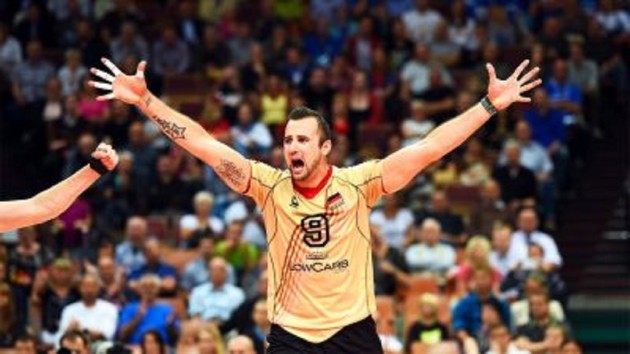 However, it’s not easy to get there as the Russian league is one of the best leagues in the world. The top transfer in the Russian league for this season is definitely Gyorgy Grozer, who has returned to Russia after two years of absence.

Kevin Le Roux was in the spotlight during the summer, as he has decided to move from Modena to Dinamo Moscow.

Zenit St. Petersburg have made some good transfers and signing Oreol Camejo is one of the best for the season 2017/2018 in Russia

Perfect set and even better finishing by the Brazilian player (VIDEO)

Ivan Miljkovic reveals how to become a...