PSM Voley got to their second consecutive win. This time they defeated Gigantes del Sur. Ivan Castellani and Emmanuel Espinosa were the top scorers. WorldofVolley brings you the latest volleyball news. 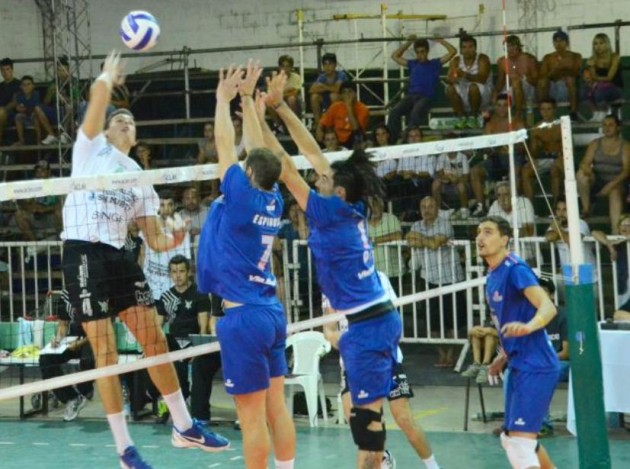 The guests took the first set thanks to their opposite Lucas Chavez 23:25. In the second Mauricio Viller was the shot in the arm PSM Voley needed. After he entered, the host were leading on the second tehcnical time-out 16:14. After that they increased their lead and won 25:18.

The third set had many mistakes on both sides, but the guests were better and took the lead 1:2 with winning the set 21:25. Castellani showed his best game in the fourth set and helped his team win the tie-break 25:23.

The fifth set started point for point, until a couple of block made by PSM that borugh them 12:8 advantage. Castellani closed the game 15:9.

Ivan Castellani (30) and Emmanuel Espinosa (22) were the top scorers.

For more volleyball news from this country click on Argentina.

BRA W: Minas – Praia Clube open this round of Superliga

ARG M: One of the best Argentinean...