La Union de Formosa was defeated by Buenos Aires Unidos 0:3 in this round of Argentine Serie A1. Alexander Moreno was the top scorer with 27 points. For more latest volleyball news visit worldofvolley.com 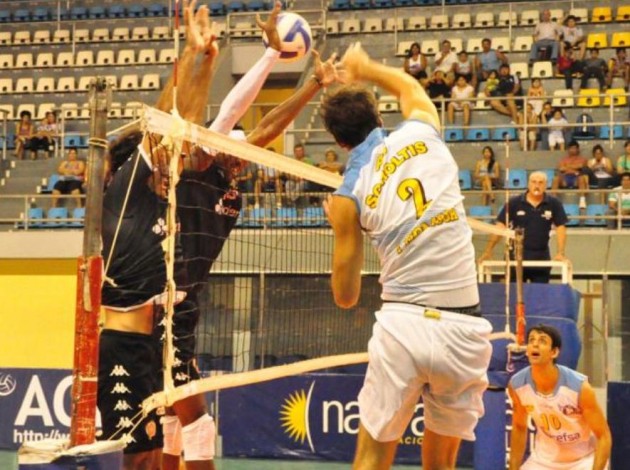 The match started evenly until Nicolas Uriarte began to complicate from the service line, and Buenos Aires came up to the first techinical time-out with (6-8). In the second they were in front by two (14-16). After that it was played point for point until the end of the set 24-26 for the guests.

The second set showed a lot of parity. On the first technical timeout Union was leading by one point. Unidos turned around the result on the second time out when they were leading by a single point. After that the guests played better to increase their lead 20-25.

Alexander Moreno was the top scorer with 27 points.