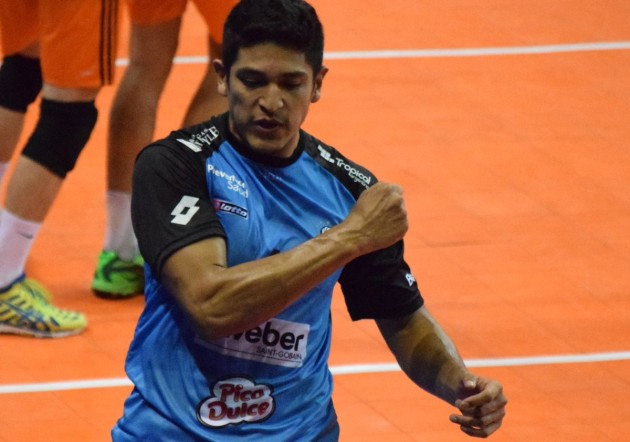 One of the best attackers in Argentine league – ACLAV , Lucas Ocampo has left Personal Bolivar after only one seasons and returned to Lomas Voley where he played in 2013/2014 and 2014/2015.