Today, Galatasaray have officially signed with Neslihan Demir Guler as the new member of the club. 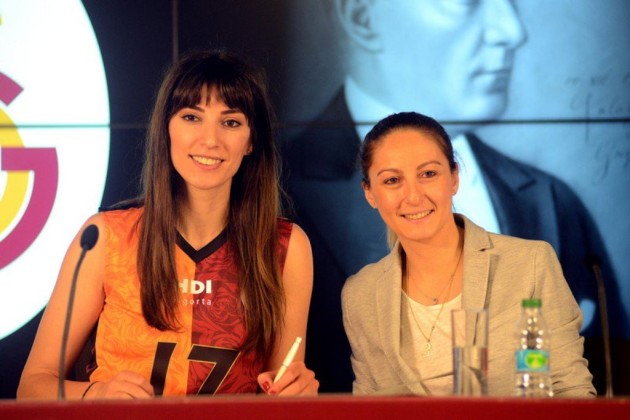 On her presentation the 34-year-old Neslihan also became the new captain of  Galatasaray, team in which she will play for the first time in career.

As we already wrote she is one of the most successful athletes of Turkey and has been among FIVB Heroes.

She represented her country as the flag-bearer at the 2012 Summer Olympics Parade of Nations and the official advertisement face of Turkey for 2020 Summer Olympics candidate with basketballer Hedo Türkoğlu. Her position is opposite-hitter and she has won a lot of personal awards in international tournaments.