Zbigniew Bartman has officially become a new member of UPCN! 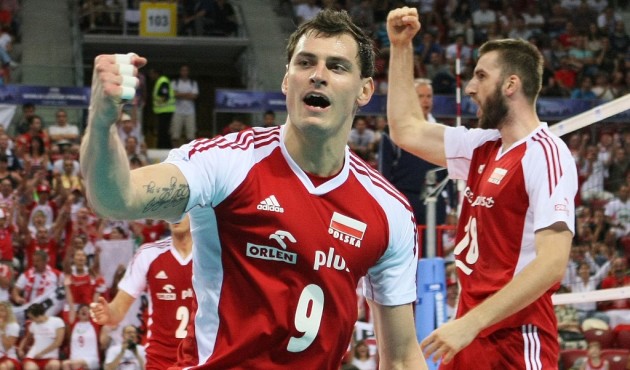 This information has been confirmed by Bartman’s manager agency LZS Sport Pro!

The Polish opposite arrives in San Juan after playing a season in Turkish men’s league, in Galatasaray. With a powerful attack (3,63m), he is going to be a good reinforcement for a team that lost the championship race against Personal Bolivar.

He has become the sixth signing of UPCN, after Maximiliano Cavanna, Mateo Bozikovich, Lucas Armesto, Pedrao and Federico Gómez.

UPCN want to bring back the championship title to their trophy room in the next season, that’s why they decided to sign this experienced 30-year old opposite, who was a member of Polish national team as well (2006-2013).

This is the craziest rally of World League 2017 so far – Japan vs. Slovenia (VIDEO)