The Argentinean website Voley Plus reported that legendary coach Julio Velasco is no longer at the helm of the country’s male volleyball national team. 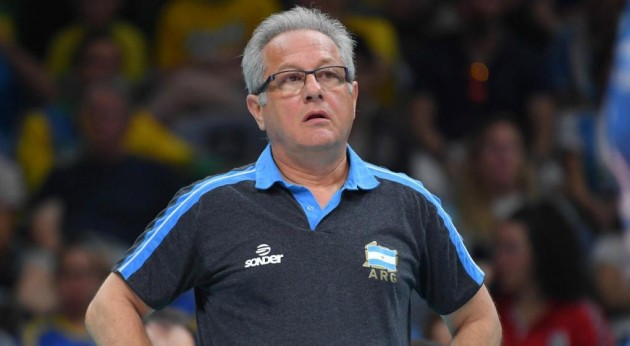 According to Voley Plus, Velasco decided to leave Argentina men’s national team bench after meeting with Juan Antonio Gutiérrez, the President of the Argentine Volleyball Federation (FeVA), and Carlos Javier Mac Allister, the Minister of Sports, on December 28. The same source reported that legendary coach will relocate to Italy where he will continue his life.

Such a development of the situation puts FeVA into a difficult situation to find a new head coach only nine months before the FIVB World Championship in Italy and Bulgaria.

Velasco was at the helm of Argentina for the last three years during which he led the team to the gold medal in the 2015 Pan American Games.

WoV BLOG: How many countries in the world play volleyball?