ASIAN CUP W: Japan and China for the title

After two very interesting semifinal matches, China and Japan have secured the wins and will play in the final of the 6th AVC Cup 2018 in Nakhon Ratchasima. 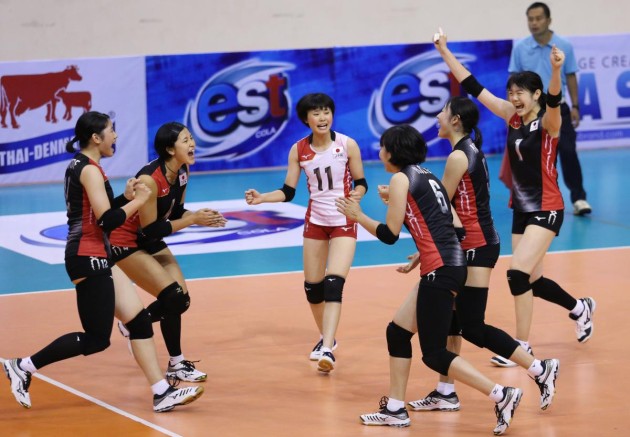 In the second semifinal match, China outplayed the hosts Thailand after five sets! Chinese team led 2-0 and had24-23 in the third set when Thailand made a turnover and won the third and the fourth sets. In the tie-break, China celebrated a victory 15-10.

China will for the sixth time play in the final of the Asian Cup and until now they won 4 gold medals and one silver medal in 2012. On the other side, Thailand once again (the third consecutive time) lost their chances to play in the final. Yanhan Liu scored 42 points for the winning team!