National teams from Philippines are facing disqualification from all continental tournaments

The Philippine Volleyball Federation (PVF) resumed its activities after a 5-year break but it isn’t yet recognized by the country’s Olympic Committee (POC) and thus, can’t yet send national teams to the continental tournaments. 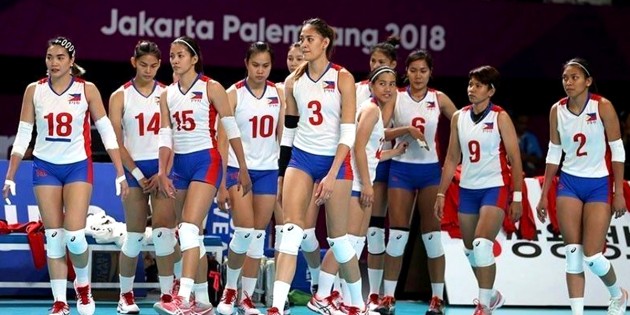 Social media used by the Philippine volleyball fans, but also sports fans in the country in general, gone wild recently due to a bad communication between the renewed volleyball federation (PVF) and Olympic Committee (POC), which might result in not playing of national teams from the Philippines at all tournaments under the jurisdiction of the Asian Volleyball Confederation (AVC) in 2020.

After an absence of 5 years, the PVF is now reassembled and confirmed as the governing body of the Philippine volleyball by the International Volleyball Federation (FIVB). The PVF ceased to exist in 2015 due to a dispute between the newly elected and former president accused of mismanaging the funds of the PVF. Thus, the POC took authority over the PVF and has been in charge of sending national teams to international tournaments since 2015.

However, the POC hasn’t yet officially reinstated PVF as a national sports association member. Knowing that a deadline to submit entries to the AVC events is January 15, 2020, failure of the POC to reinstate the PVF before the deadline may disqualify national teams from the Philippines from any of the AVC tournaments in 2020.

That’s why there was an online petition made by volleyball fans and a hashtag #SavePhilippineVolleyball spread around social networks that intends to pressure the POC to recognize the PVF.

FRA M: Tillie about calendar of matches – “It’s form of disrespect for players“

CHN M: The Dutch outside hitter continues career in China