Sichuan is one of the teams with perfect score in the Chinese Men’s Volleyball Championship after two rounds. 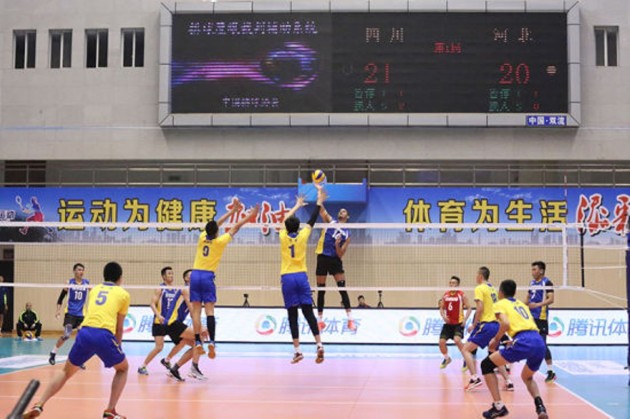 But, if they did not have Leonardo Leyva against Hebei things would be different. Cuban bomber had 45 POINTS in 3-2 win of his team! Li Dongmaya had 21 in Hebei.

Drawing of lots paired reigning champions and newcomers in first two rounds. The outcome of both games was the same. Shanghai defeated Hubei two times in one week. After 3-1, now was 3-0. Argentinian Facundo Conte showed the most in the winning team with 11 points. Song Yang had 10 in Hubei.

Henan, Bayi and Shandong were also successful in this round.

REGULAR SEASON / POOL A / 2ND ROUND

REGULAR SEASON / POOL B / 2ND ROUND

This is probably record win in Volleyball:...