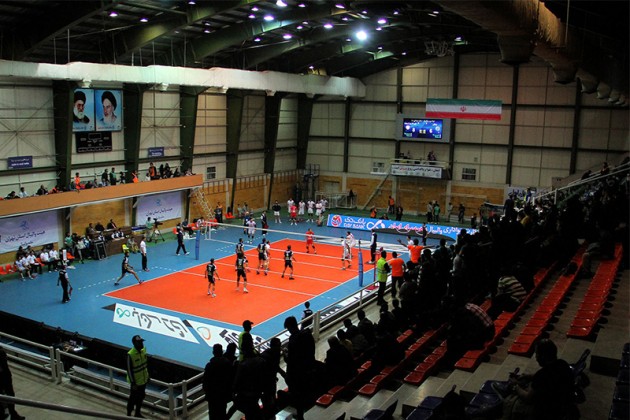 The fact that names of four players were written down in umpire’s notebook shows how intense Game 3 was. Two players were red-carded for having a verbal duel: Farhad Nazari Afshar from Paykan and Mojtaba Mirzajanpour from Urmia, while two other got yellow card: Paykan captain Saeid Marouf and Farhad Piroutpour from Urmia.

Due to security reasons, the capacity of the “House of Volleyball” gymnasium in Tehran was reduced from 1,500 to 900 seats. According to the League’s regulations, fans of the guest team got 20% percent of the seats. It means that only 180 tickets instead of 300 were sold to Urmia supporters, causing many loyal fans of the club to stay behind the closed gates of the gymnasium. Those Urmia fans who took their places on the stands showed themselves in a bad light by throwing coins at Paykan players in the third set.

Paykan will face reigning champions Sarmayeh Bank in the finals while Urmia will play Saipa Tehran for the bronze medal.

China storm into semis of Asian U23...