Jiangsu have achieved a historic success! 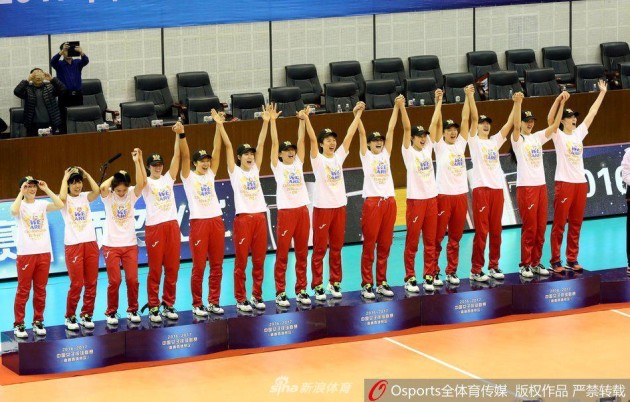 For the first time in history of this competition, Jiangsu won title since until now they were four times vice-champions.

This season Ruoqi Hui and Co. have outplayed Zhejiang after four Final matches.

For the winning team, Ruoqi Hui and Zhang Changning contributed 20 points each, while Li Jing scored 28 points and officially became the best scorer of the League with 537 points.

POL M: Huge blow for Zaksa – Tillie OUT until the end of the season!

Lyneel on his plans upon finishing season...