The new season in Azerbaijan has started with a big derby. 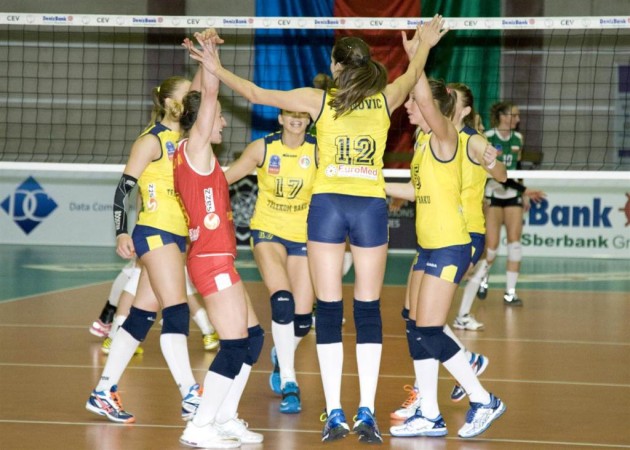 There are no more Rabita in the Azerbaijani Championship, but their successor Telekom Baku showed that they will be at least equally good. In the first round of the new season Telekom Baku outplayed Lokomotiv Baku away. It was a close match, but the girls led by Zoran Gajić prevailed after a thrilling fourth set.

In the first game of the new season Azerbaijani U18 squad defeated Tbilisi in straight sets.

CL M: Brunoooo! There is no end to your brilliancy! (VIDEO)