The men’s national league ended on Thursday in Azerbaijan with the last round of matches. 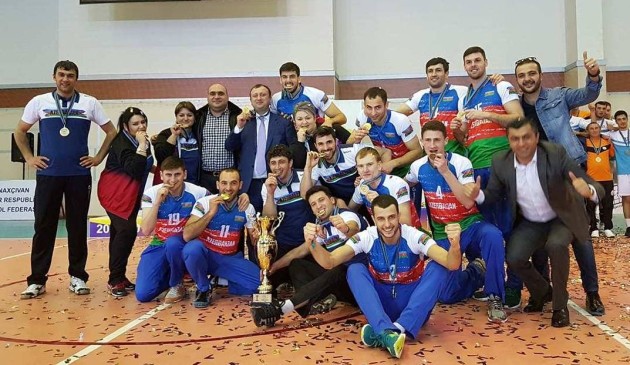 Lokomotiv BAKU have celebrated their success on Thursday after a truly memorable season.

The team of Lokomotiv includes a number of players that are likely to represent Azerbaijan later this spring when Baku plays host to the 2017 edition of the Islamic Solidarity Games as well as when Azerbaijan participate in the 2017 CEV Volleyball European League later this year.

At the end of the national league, the best players from the competition received individual awards as follows:

BRA M: William – “No one can convince me that this system is good”

BRA M: Brazilian Volleyball Federation – “We haven’t been informed of any lawsuit so far”