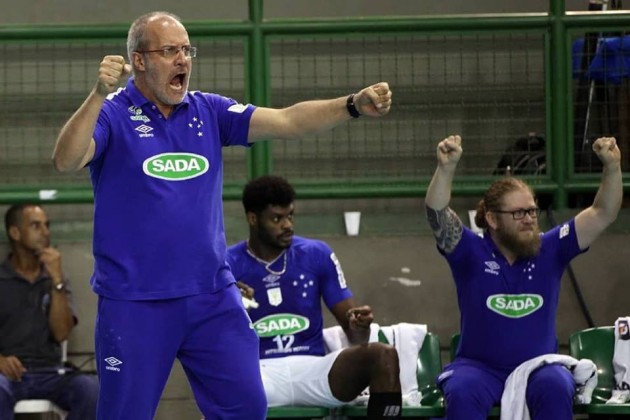 After nine years, Cruzeiro parted ways with libero Sérgio Nogueira “Serginho”. Since he came to the Contagem team practically at the same time as Méndez, a 40-year-old player won the exact number of trophies with Cruzeiro as his head coach – 34. The name of a new club of Serginho is still unknown.