BRA W: Home debut for Jaqueline, another win for Minas 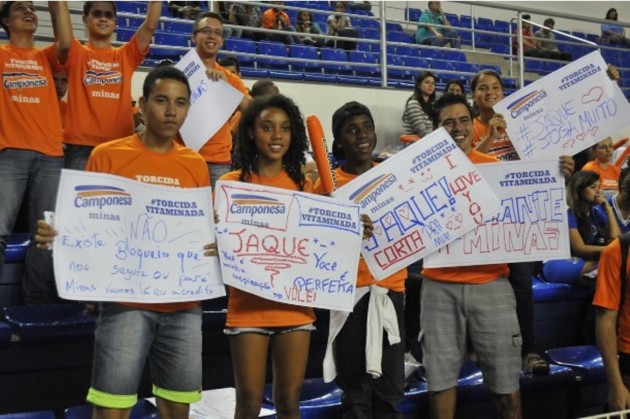 Jaqueline entered into court of Arena JK in Belo Horizonte for the first time this season. She played from the second set and finished the match with three points. But it was enough to stir the crowd and push Minas towards the second consecutive victory.

The team from Belo Horizonte had beaten São José (3-1) in the previous round, adds seven points after seven rounds and begins to recover in the national championship.

On the other hand, Maranhão noted all six losses.

Mari Paraíba from Minas finished the match as the top scorer with 21 points. Adri from Maranhão scored 13.