Now it is official! 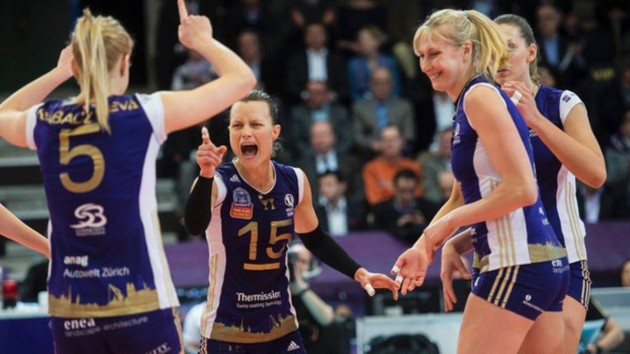 After two successful years at Volero Zurich with four national titles and the bronz medal at the FIVB Volleyball Women’s Club World Championship, Courtney will leave Zurich and go to Rio de Janeiro.

In Rexona she will replace the Brazilian world-class player Fofao.