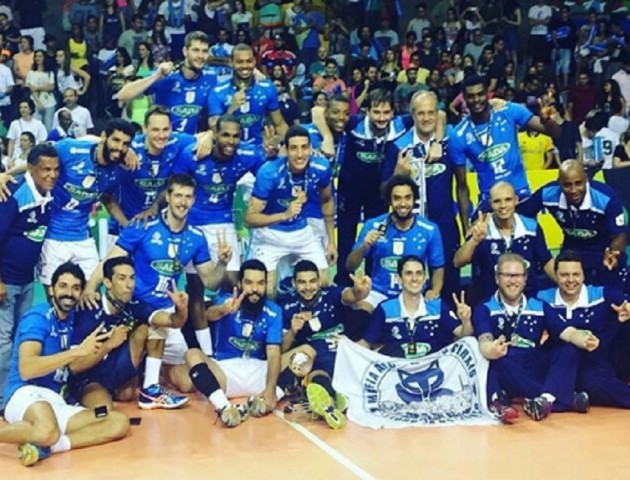 Sada Cruzeiro have therefore completed the “poker of trophies”, as they have previously won Brazilian Championship, Brazilian Supercup and Club’s World Championship! In is interesting to mention that this was the 19th trophy for the club since 2010, while in that period they have played in 23 finals out of 25 tournaments!!!

This is some insane jumping practice (VIDEO)