BRA M: William to leave Sada Cruzeiro at the end of this season?

Brazilian media report that William won't extend a contract with the best team in the world, Sada Cruzeiro. 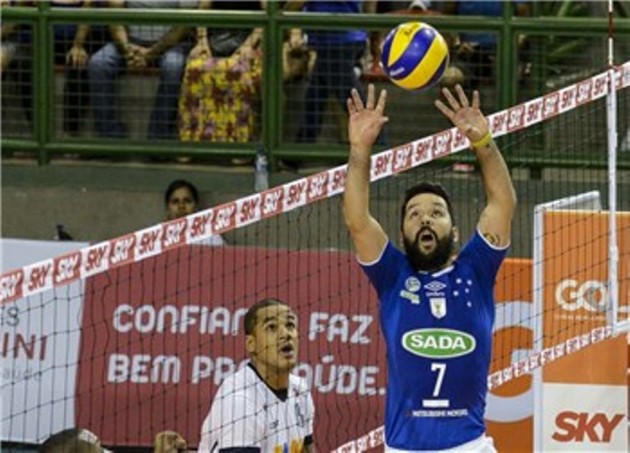 According to the Brazilian media, William is going to replace Bruno Rezende in Sesi SP, after his signature for Modena for the next season.

That means he will leave Sada Cruzeiro after seven seasons! William is currently trying to retain the trophy of the Brazilian Superleague.

Recall that 38-year old setter has won many trophies throughout his long career, but the last year was the best so far for him as he won all competitions that Sada Cruzeiro had played, including the Olympic Games with the Brazilian national team.