Vôlei Nestlé/Osasco play hard at the beginning of the summer transfer window! 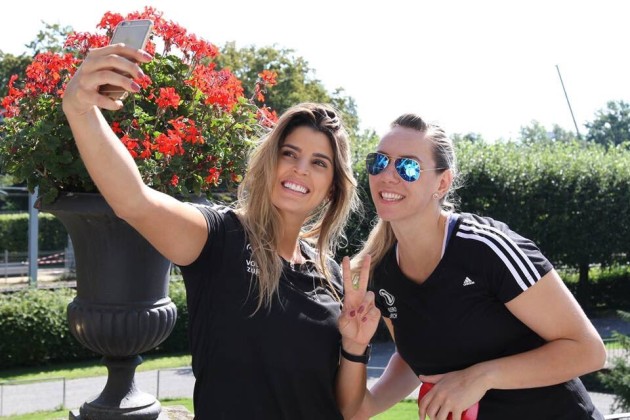 Both spent last season in Swiss powerhouse Volero Zürich with whom they became national champions and both successfully wore the jersey of the Brazilian National Team until recently.

Osasco already extended with four players and hired their first reinforcement for the next season.