BRA W: They are phenomenon! Sesc preserve invincibility despite playing without 3 starters

Sesc-RJ are definitely a level above all the other clubs in the Brazilian Women’s Volleyball Championship Superliga. At least, that’s how it seems so far. 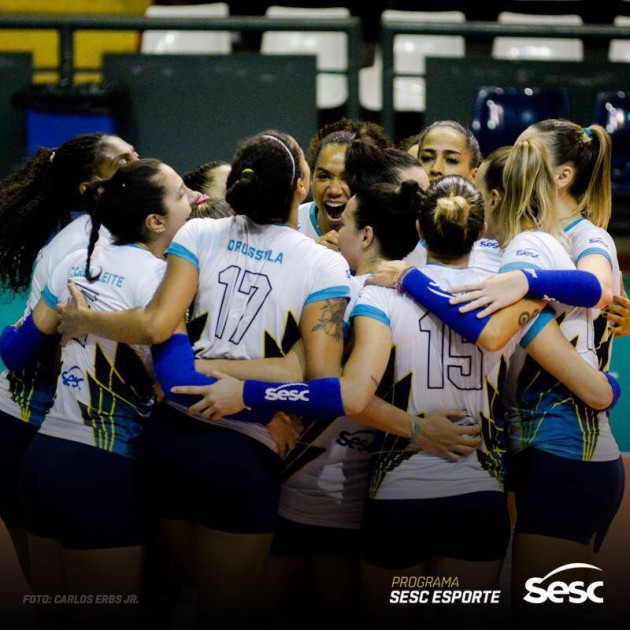 Even without three players from a starting lineup, the defending champions Sesc downed Renata Valinhos/Country in Round 3 in straight sets to get a 3-0 record.

From the beginning of the season in Superliga, Sesc coach Bernardo Rezende could not count on injured Juciely Barreto and Gabriela Guimarães ‘Gabi’, who is recovering from a surgery. But, against Valinhos, ‘Bernardinho’ did not have Gabriella Guimarães ‘Gabi Guimarães’ at the disposal for the first time as she suffered a severe knee injury, a few days ago, and will be sidelined until the end of the season.

In the absence of these three players, Monique Pavão took the leadership on the court, making 12 points in the win versus Valinhos. Paula Mohr scored 14 for the losing side.

COPA ACLAV: Huge display of Uchikov not enough for UPCN as Ciudad Vóley win the first-ever trophy in Argentina