BRA M: It’s going to be a hot summer for Cruzeiro fans – Grozer or Sander to arrive, Uriarte out…?

No matter the outcome of the 2017/18 Brazilian men’s volleyball championship Superliga playoff semifinals against EMS Taubaté Funvic, and the season in general, Sada Cruzeiro roster will undergo heavy changes for the 2018/19. 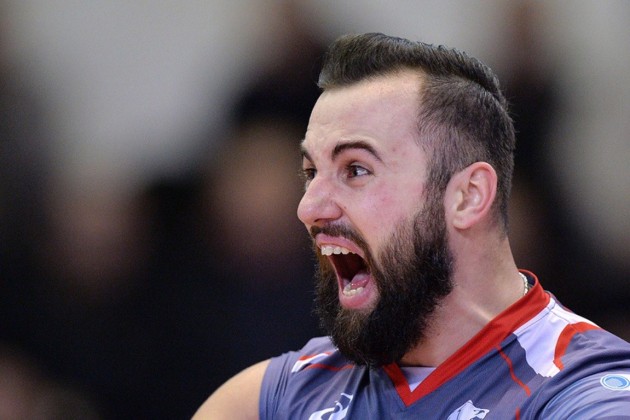 Three players will most likely stay in Cruzeiro for one more season: middle blockers Robertlandy Simón (will occupy one of the two places for foreigners) and Isac Santos, and the opposite Rodrigo Leão „Rodriguinho“.

What is nearly 100% certain, Yoandy Leal will leave for Cucine Lube Civitanova, Italy.  Also, it seems Cruzeiro did not reach an agreement on the contract extension with the opposite Evandro Guerra. Now, who might replace them?

No matter if Grozer or Sander arrive, there will be no more room in the squad the Argentinean setter Nicolás Uriarte due to a maximum number of foreign players. Cruzeiro management, allegedly, projected Fernando Kreling „Cachopa“ to be a starting setter (a backup for Uriarte at the moment), while the experienced Sandro Carvalho from Montes Claros Vôlei would be his backup.

It is going to be a hot summer for Cruzeiro fans…

AUT M: Posojilnica bring back national title to their showcase after 5 years