AUT M: Posojilnica bring back national title to their showcase after 5 years

SK Posojilnica Aich/Dob are the Austrian men’s volleyball champions for the second time in the club history. 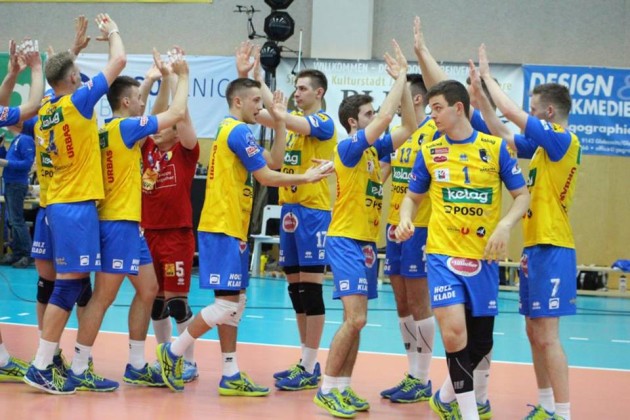 No.1 SK Posojilnica Aich/Dob won Game 4 of the 2017/18 Austrian men’s volleyball championship DenizBank AG Volley League best-of-seven playoff finals, which was the most exciting of all in the series, against No.2 SG Union Raiffeisen Waldviertel, to clinch their second-ever national title (the first one came in 2013).

A prospect outside hitter David Michel stood out in Posojilnica tonight with 22 points. The Latvian Matīss Gabdulļins topped Waldviertel with 18 points.

BRA M: It’s going to be a hot summer for Cruzeiro fans – Grozer or Sander to arrive, Uriarte out…?