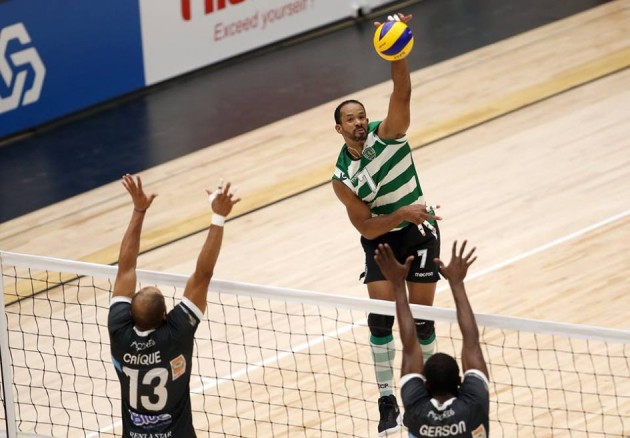 A 41-year-old Ángel Dennis decided to commit himself to Sporting CP for one more season.

The Cuban-born opposite, who won titles in Italy more than two decades ago, was one of the most deserving players for the championship trophy which Sporting lifted in the 2017/18 after 24 years!

After winning the 1998 FIVB World League, two NORCECA Championships and one FIVB Grand Champions Cup with Cuba national team, Dennis defected from his home country in 2001 and continued competing two years later in Italy. His biggest club successes were made with Cucine Lube Civitanova – SuperLega title, national Super cup and CEV Cup, all in the 2005/06. Dennis obtained Italian citizenship in the following years and briefly played for Italy national team.

JPN M: Kurek back to Japan after...