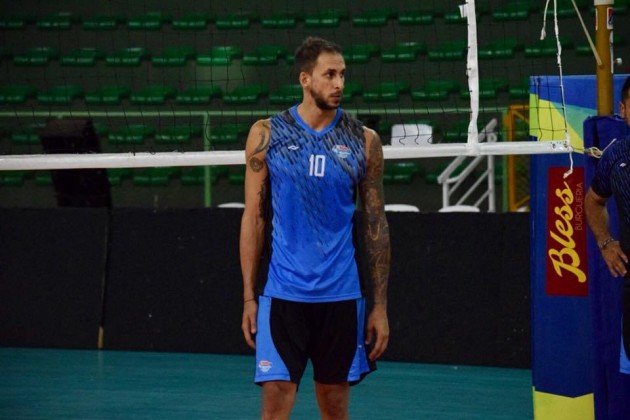 Ignacio Bernasconi will have his second experience in Bolívar and is projected to act as a backup to the Cuban newcomer Raydel Hierrezuelo in the 2018/19.

A 32-year-old setter, who played three straight seasons in Lomas Vóley, is familiar with playing in Bolívar as he already wore a jersey of the club the 2005/06 season.

Bernasconi, who was a member of Argentina youth categories at a time, does not have tiles on his account but came to a step from conquering two major tournaments – the 2018 Master Cup and 2018 South American Club Championship.