The Japanese men’s volleyball V-League team F.C. Tokyo will enter the 2018/19 with the new head coach. 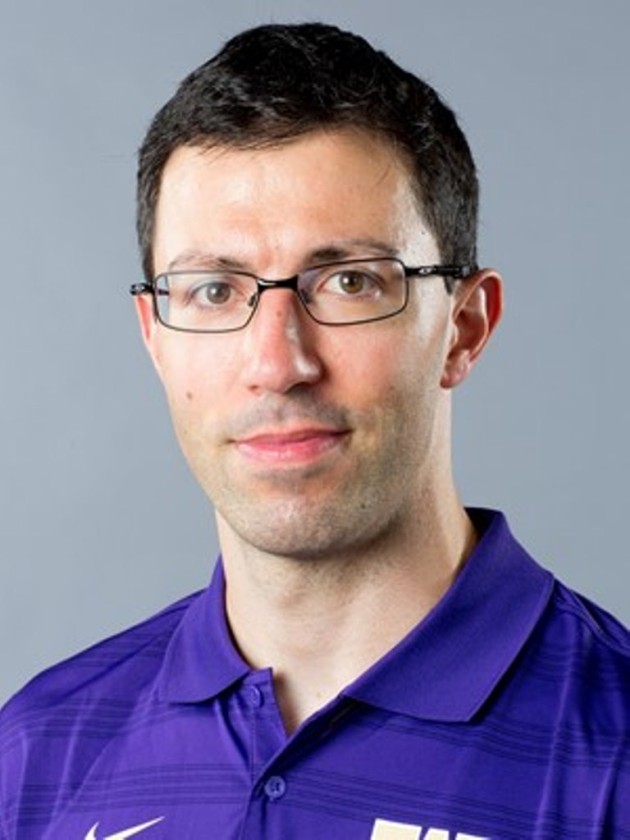 F.C. Tokyo promoted their assistant coach Alessandro Lodi to the head coach position. For a young Italian expert, the 2018/19 will be the second consecutive year in Japan after having several years of the coaching experience abroad.

After beginning his coaching career in his home country in 1997, Lodi served as a head coach for a number of men’s and women’s youth and second division teams in Italy and Switzerland, winning a total of six junior regional titles. He worked in the Swiss second division in the 2011/12 (was also a volunteer assistant for Switzerland men’s national team) and Polish women’s top-flight in 2012/13.

Lodi was part of the U.S. women’s national team staff in the 2014 Montreux Volley Masters, serving as a consultant coach, which led to his appointment as a volunteer assistant coach for the NCAA women’s team, the Huskies, at the University of Washington, in 2014/15.

Then, Lodi moved to Poland to become an assistant coach and physical trainer at the men’s Plus Liga side Jastrzębski Węgiel, in 2015-16. His next coaching steps were made in Sweden, where he acted as the head coach with the male top division club Habo Wolley (2016-17), and in Finland, where he serves as an assistant coach for the country’s female national team (2017).