Ushuaïa Ibiza Voley, one of the most pleasant surprises of the last Spanish men’s volleyball championship Superliga, decided to definitely interfere in the title battle next season. 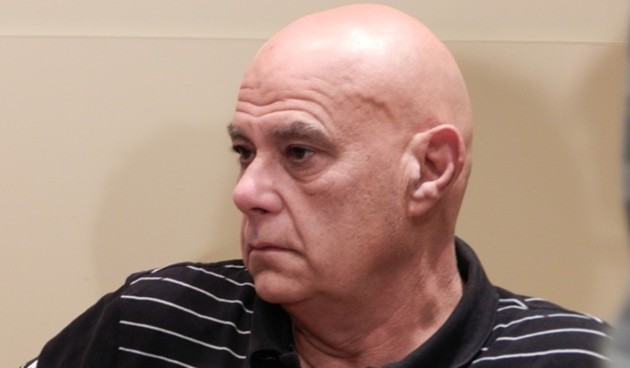 Ushuaïa Ibiza Voley signed one of the best-ever coaches in the Spanish Superliga, Piero Molducci, and highlighted themselves one of the biggest national title pretenders in the 2018/19.

A 63-year-old Italian expert Molducci has been an icon of Unicaja Almería in the past six and a half years, leading the club to the gold medal in Superliga four times, national cup twice and national Supercup once.

Ibiza powered up their ambitions to win the national title by hiring Argentinean setter Germán Galdón (runner-up in Liga Argentina with Personal Bolívar in the 2017/18), and country’s national team libero Francisco José Fernández „Paquillo“ (coming from French Division 2 side Martigues Volley Ball – was the youngest-ever Superliga debutant, at the age of 15, in 2011).

Serbian team started with preparations for WCH (PHOTOS INSIDE)