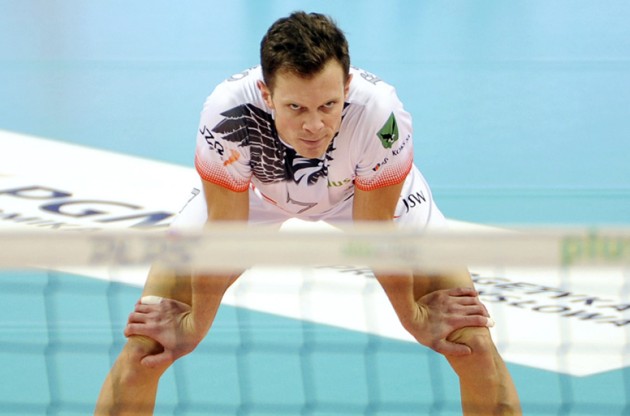 After a season which he spent in one of the strongest national championships in the world, the Polish Plus Liga, Rodrigo Quiroga returned to the club from which he moved there – Obras de San Juan.

A 31-year-old outside hitter matured in Obras’ youth team before started his professional career, which he mostly played abroad, in 2006. Actually, Rodrigo Quiroga has spent next 11 years competing abroad (Italy 4 and a half seasons, Iran half a season, Greece one season, Turkey half a season, and Brazil four seasons). He spent the last season wearing the jersey of two teams – Al Nasr, United Arab Emirates, and Polish Jastrzębski Węgiel.

He comes from a true volleyball family as his nephew Raúl Quiroga was a 1988 Seoul Olympics bronze medalist while his sibling Gonzalo Quiroga is current Argentina national team member.