One of the best Peruvian volleyball players left Italian soil and moved to France. 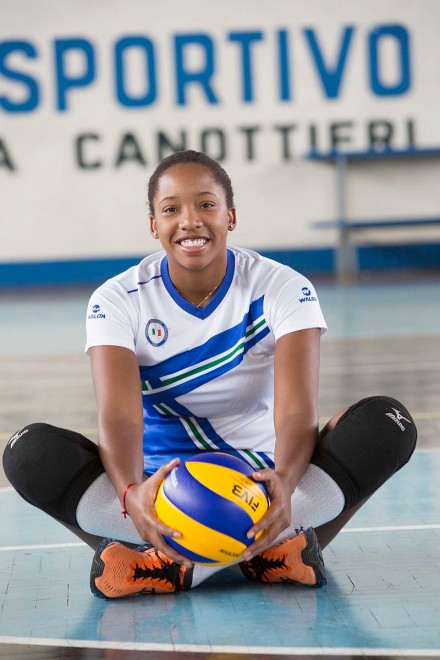 Clarivett Yllescas who last season played in Peru, in the next season will wear the jersey of the newly promoted French club in A Ligue, Marcq En Baroeul.

Since 2016 she played for Circolo Sportivo Italiano and now it’s time to move on.

She is still a member of the Peruvian National team but with the Junior team, she won Pan American Cup 2011 and with A team won Bolivarian Games in Trujillo 2013.