BUL M: One of the biggest hopes of Russian volleyball strengthens Neftochimic

One of the biggest hopes of the Russian men’s volleyball at the moment strengthened Neftochimic 2010 Burgas. 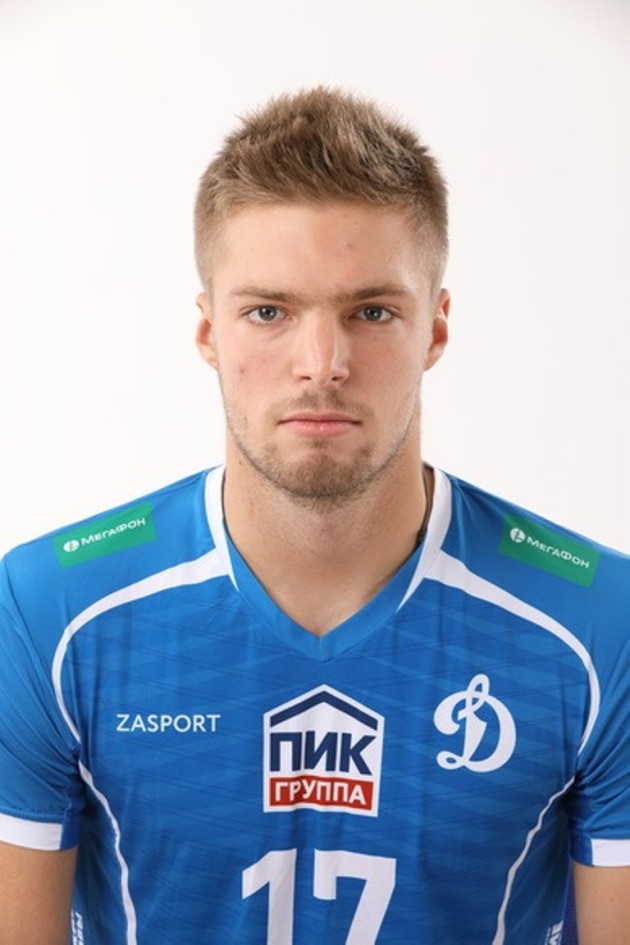 A 20-year-old Dmitriy Yakovlev will spend the next season on loan in Bulgarian Neftochimic, the official website of Dinamo Moscow published.

Last season, a prospect opposite made his debut for the Russian club in the national championship Superliga, taking part in 18 matches and having won a bronze medal.

In 2015, Yakovlev was recognized the Best Opposite in the FIVB U19 World Championship.

For those who find his last name familiar, Dmitriy is the son of one of the best-ever Russian volleyball players Roman Yakovlev who now works in the coaching staff of Fakel Novy Urengoy.

Neftochimic are the current champions, cup and Super cup winners of Bulgaria and will start competing in the 2019 CEV Champions League from the 1st qualification round.

ISR M: „Harry“ Gómez becomes one of the best-ever players who landed in Israeli league