ISR M: „Harry“ Gómez becomes one of the best-ever players who landed in Israeli league 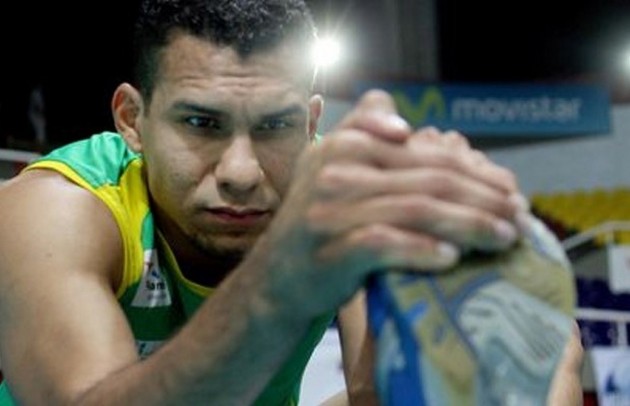 Greece was Gómez’s favorite destination for playing volleyball as he competed there, on and off, for nine seasons and won five championship titles (two with Olympiacos S.F.P., one with Panathinaikos A.O., and two with P.A.O.K.) and three national cups. He also clinched a championship title and national cup with Fenerbahçe, Turkey.

Gómez’s biggest success with Venezuela national team was conquering the 2003 Pan American Games. He took part in the 2008 Beijing Olympics in which he was the best scorer in the group stage.

BUL M: One of the biggest hopes of Russian volleyball strengthens Neftochimic