WCH W: First list of Brazil for Japan, Natalia Zilo is back 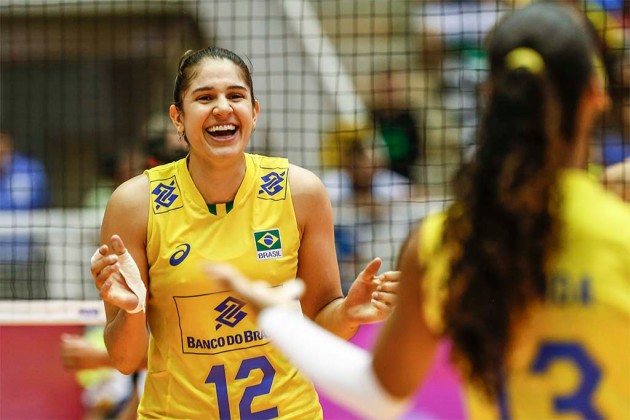 The FIVB World 2018 Championship for Women will be held from September 29 to October 20 in Japan and Brazil already announced the first names.

The first group will start their preparation on July 16 in Saquarema while the other names will be announced these days.

“Volleyball Nations League was a very important competition for our group. Over the course of seven weeks, we were the only team that did not come home from all the distance and the fact that the Final Round was played in China. We saw in this competition the level that we need to reach to face the best teams. We will continue to work hard in the coming months and we know we can play as equals against the best teams in the world, ” said Jose Roberto Lages Guimaraes.

PAC W: Colombia and Puerto Rico will play for a ticket at Pan American Games