Check out some of the latest men's volleyball transfers and rumors in the 2018 summer transfer window from French Ligue A for July 13, 2018. 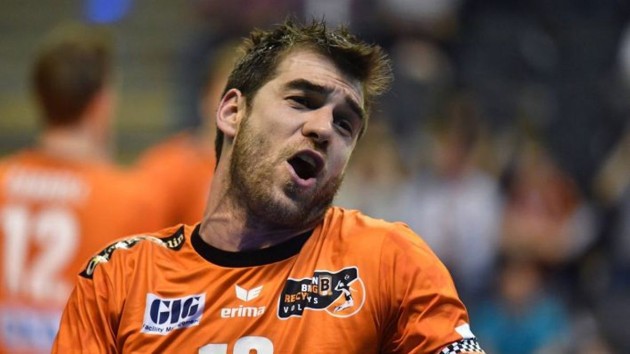 Rennes Volley 35 found a new libero. It is a 26-year-old libero Bryan Duquette who spent the last season with Chaumont Volley-Ball 52 Haute-Marne with whom he played the playoff finals and national cup final as well as competed in the CEV Champions League last season. Duquette was a part of Canada national team in the 2018 FIVB Volleyball Nations League. A 25-year-old Portuguese setter Miguel Tavares also joined Rennes, coming from the French cup winners Tourcoing Volley-Ball. Tavares won the 2018 FIVB Challenger Cup with Portugal and will compete in the next year’s edition of the Volleyball Nations League.

Narbonne Volley complemented their outside hitter’s department with a 24-year-old Moroccan player Brahim Ameur. After a one-year break from professional volleyball, Ameur joined Saudi Arabian side Al Khalidiya in the 2017/18.

WCH W: First list of Brazil for Japan, Natalia Zilo is back