Last season’s newcomers in the Brazilian men’s volleyball championship Superliga Corinthians-Guarulhos started to compose the roster for the 2018/19 very late compared to their rivals but nearly completed it in a short period of time. 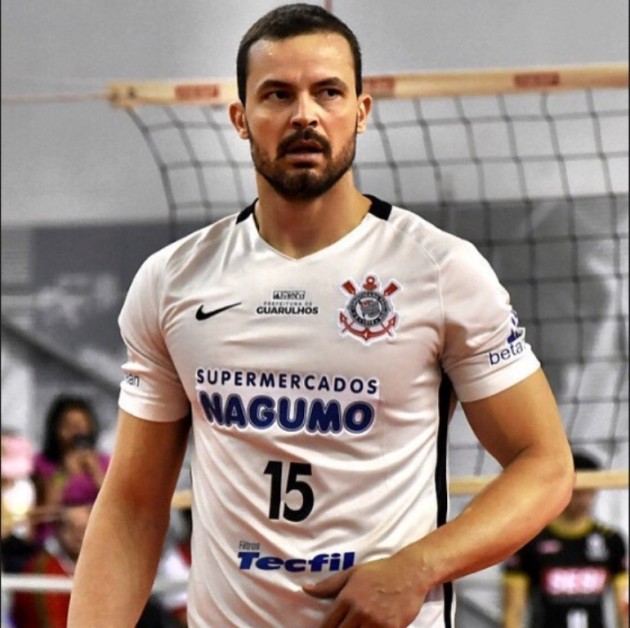 Next season, Corinthians will have the new coach. Gerson Amorim „Gersinho“ is appointed instead of Alexandre Stanzioni. Last season, Gersinho was an assistant coach in the Japanese V-League club Suntory Sunbirds.

BRA M: Taubaté sign 2 more players and will start next season with 12 newcomers