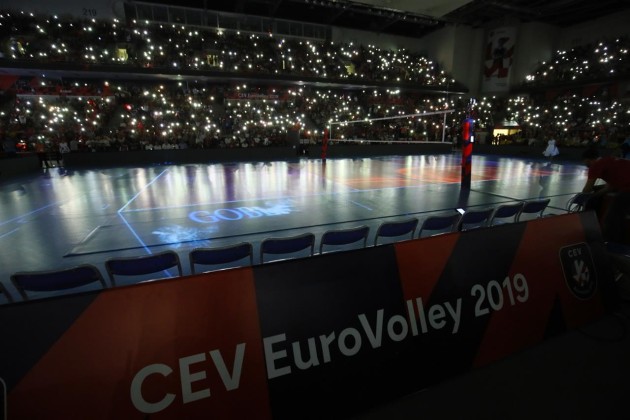 After completion of the 2019 European Women’s Volleyball Championship, in which Serbia retained the title, CEV updated the ranking list for female national teams, relevant for the spots in the European Olympic Qualifier in January 2020.

The hosts, whose name will be announced soon, plus the top seven teams who did not yet qualified for the 2020 Tokyo Olympic Games from the latest ranking list will contest the Qualifier in January as the last stage of the Olympic qualification process. This is the latest CEV ranking.

Only the winners of the tournament will take part in the Olympics. As CEV published, the latest ranking reflected the results that women’s teams achieved at the last two editions of EuroVolley, the 2018 FIVB World Championship, the 2017 FIVB World Grand Prix and 2017 CEV European League.

EUROVOLLEY 2019 W: Guidetti – “Serbia did nothing in tie-break, we made a lot of mistakes”

INTERVIEW: Paris Volley’s general director – “You will hear about Paris in the coming years”