Ukraine’s Khimik Yuzhny advanced to the next round of the 2021 CEV Women’s Volleyball Champions League qualifications. 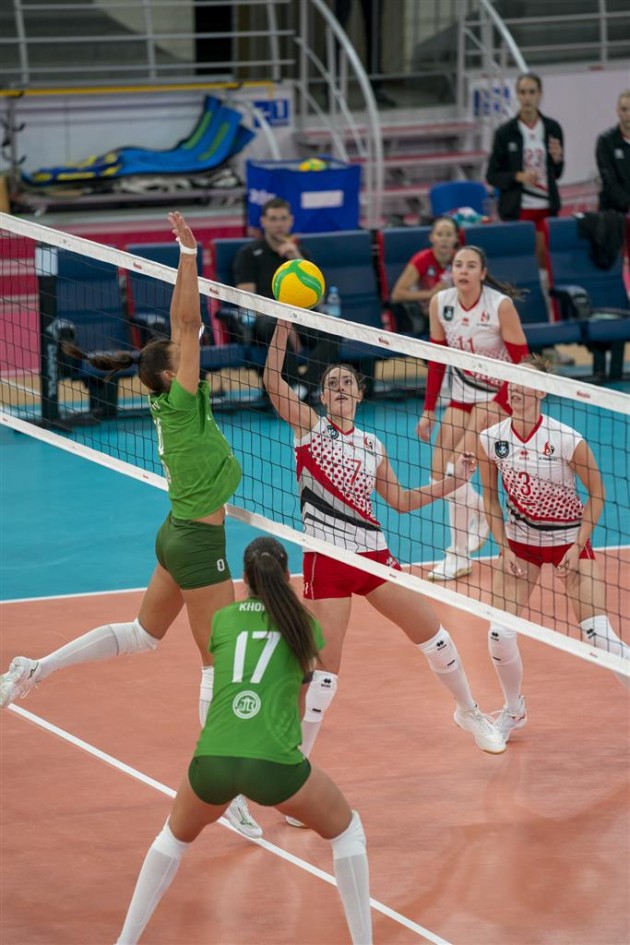 Khimik Yuzhny were once again better than SC “Prometey” Kamyanske in the all-Ukrainian face-off. In the rematch of the 1st Round of the 2021 women’s Champions League, which was also the only match on the schedule today, Khimik achieved a straight-set win at home.

Considering that the Yuzhny team won the first match with a score of 3-1, the wards of Yevgen Nikolayev could’ve afforded even a loss in the rematch as long as they take at least two sets. After fulfilling the minimum task – 25-20 and 25-19 – Khimik didn’t stop there and won the third set as well – 25-19.

Yuliya Boyko scored the most points among the winners (16). As for Prometey, Diana Meliushkyna brought her team 15 points, including 7 blocks. According to the official bracket, Khimik will challenge Italy’s Savino Del Bene Scandicci in the next stage.