ŽOK Ub is the seventh side that put its name in the bracket of the eighth-finals of the 2021 Women’s Volleyball CEV Cup. 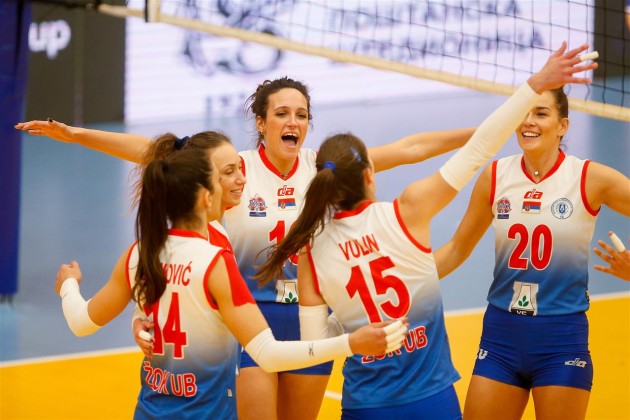 Serbia’s ŽOK Ub demolished Romania’s Ştiinţa Bacău in the rematch of the 16th finals of the 2021 Women’s CEV Cup. They hosted both encounters, which were held day after a day, and achieved a straight-set win in both with the fact they did it in an even more convincing way in the second one. 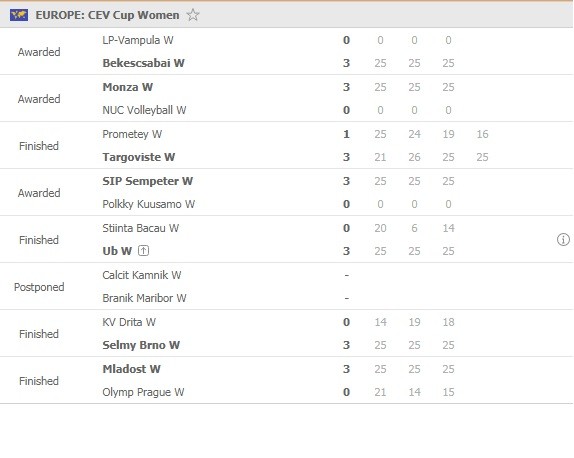