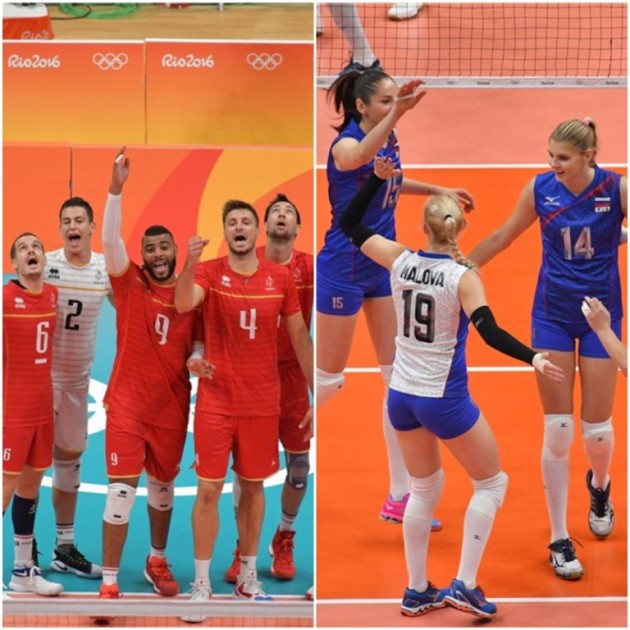 The performances delivered by European teams on the international stage, with the exception of the 2016 Rio Olympics (the CEV Board of Administration decided earlier this year that no ranking points would be allocated since the European Olympic qualification process was open to eight teams only due to calendar constraints), mainly influenced the newest rankings.

Russia and Serbia maintained first and second place at the women’s ranking while Germany leveled with Italy on the third position.

Stupid CEV did not include the Olympics results!

@Sorin Acela yeah its funny FIVB include olympics result but CEV dont hahahaha so stupid. well its ok at least italy got silver medal from rio 2016