Krakow and Katowice will host eight teams today and four of them will receive the tickets for quarterfinals. 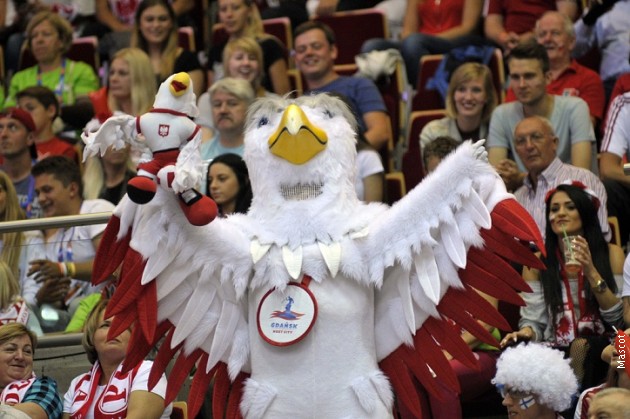 Let’s start with the match of the day, Poland vs. Slovenia.

Even though the Polish team is going to play in front of home crowd, it won’t help them too much if they don’t play at the highest level. Because, the opponent is Slovenia, the European vice-champions…

Michal Kubiak and Bartosz Kurek are the players capable to make a difference in this game. Ferdinando de Giorgi’s team is the favorite because these two stars have a lot of experience, playing many important games throughout their careers.

On the other side, Slobodan Kovac’s team also has some trumps, starting from a former member of Trentino, Tine Urnaut.

In 2015 EuroVolley quarterfinals, Slovenia was the team that defeated Polish side, and Kubiak & co. didn’t forget about it.

The reigning champions France are expected to claim the quarterfinal ticket. The Czech Republic are complete underdogs in this game and beating France would be a sensation.

The head coach of the Italian national team Gianlorenzo Blengini has shown a respect for the Turkish volleyball two days ago, saying that their level has grown in a recent period.

Turkey are aware that they have a huge chance to stop Italy, as they are playing without two main stars: Ivan Zaytsev and Osmany Juantorena.

Plamen Konstantinov’s side has defeated Finland at the Olympic Games 2016 and with Tsvetan Sokolov in the team, Finland will have a difficult task to beat them.

We will see the outcome today.