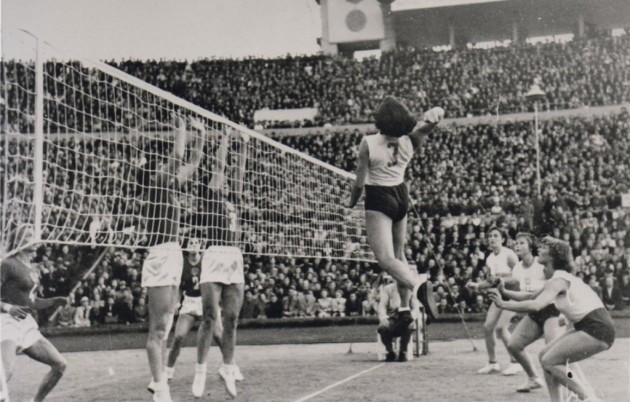 The first World Championship in female category was held in 1952 and until then the women’s teams played 17 tournaments. At the beginning the initial gap between championships was variable, but since 1970 they have been awarded every four years.

Until now, the 17 World Championship tournaments have been won by six different national teams. Russia has won seven times (five as Soviet Union). The other World Championship winners are Japan and Cuba, with three titles each; China, with two titles; and Italy, and USA, with one title each.

The current champions are USA, who won their first title at the 2014 tournament in Italy.

The interesting fact is that in the last five tournaments including this 2018, the Championship has 24 participants while in the past that number was changing a lot.

Since that Russia participated on almost all championships they are also the Nations with most medals. They won 13 in total (7 gold, 2 silver, 4 bronze). On the second place are Japan with 7 medals (3 g, 3 s, 1 b) while the third place share China and USA with 5 medals. China have 2 gold, 3 silver while USA 1 gold, 2 silver and 2 bronze.

It’s a little weird but Brazil are sharing fourth place with Cuba. The teams won 4 medals in the history of the competition but Cuba were more successfully. They won 3 gold medals and 1 silver while Brazil until now won only 3 silvers and 1 bronze. 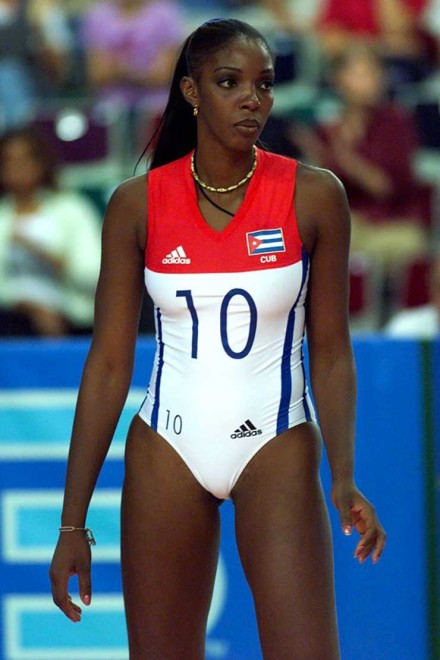 Since 1982, every next competition had its own MVP and only Regla Radameris Torres was twice announced for the Most Valuable Player of the World Champs (1994 and 1998). But, the first ever MVP was Lang Ping, a former player of China and now the successful head coach of China with whom she won the last Olympic Games in Rio. If we turned back to the last edition of the WCH, that was American attacker Kimberly Hill.

From the host team, only Yoshie Takeshita was awarded in 2016 when Japan finished on the 6th place!

CAN W: Marisa Field announced her retirement from the National Team