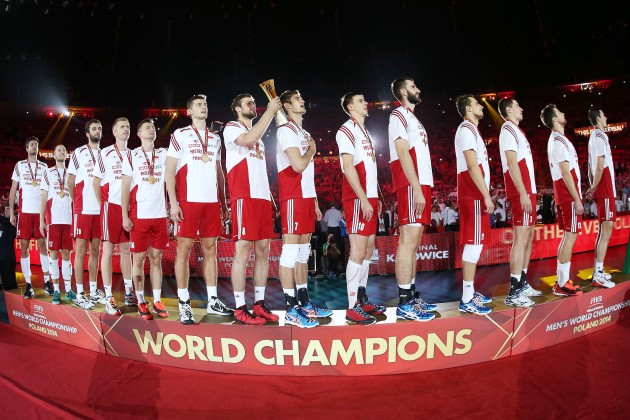 Twenty-four national teams each will take part at both tournaments.