Chinese city Nanjing has been officially announced as the venue for the 2017 FIVB Volleyball World Grand Prix Finals. 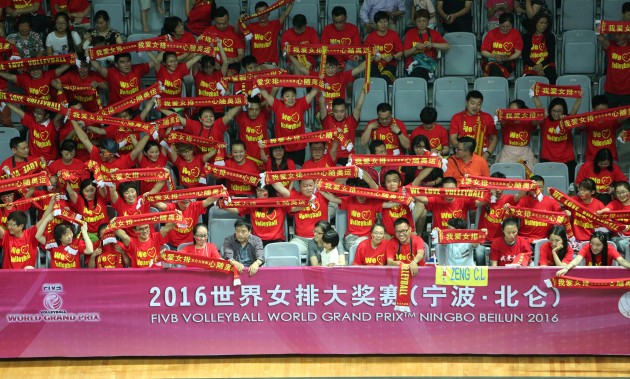 Top teams in Group 1 will play for gold at the FIVB’s annual competition for women’s National teams.

The last time China organized finals of this competition in 2012 in Ningbo when USA won gold. The Finals of the 25th edition of the World Grand Prix will be held at the Nanjing Olympic Sports Centre from August 2 to 6 when hosts and Olympic champions China will be joined by the top five teams from the Group 1 Preliminary Round standings to compete for this year’s title.

It will be the seventh time that the FIVB World Grand Prix Finals are played in mainland China, after Shanghai hosted the Final Four tournaments for three years running in 1994, 1995 and 1996, and Ningbo held the Final Six events in 2007, 2010 and 2012.