Big international stars of volleyball and football will get together at the venue of this weekend’s 2017 CEV Snow Volleyball European Tour stop in Italy for a charity match on the snow. 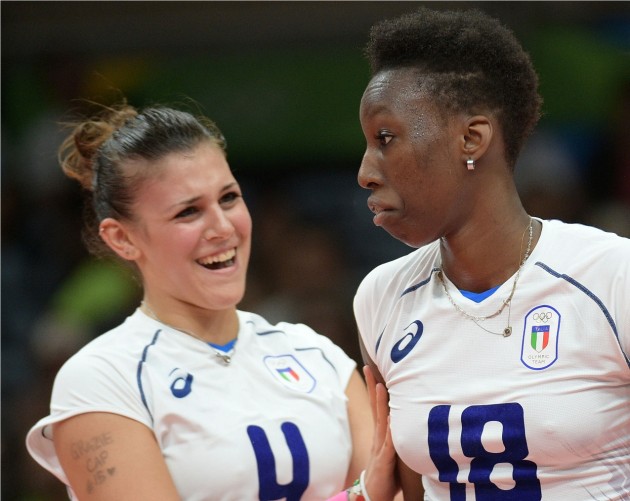 During the final stages of the Kronplatz tournament on Sunday, April 9, Egonu and Orro will form a snow volleyball team to face Zambrotta and Serginho on the other side of the snow court while charity donations are collected for the Earthquake Emergency Fund set up by the Milan Foundation to help earthquake victims.

Berlin Volleys know how to please the crowd (VIDEO)