This was unbelievable, Paris has defeated Cannes in only three sets in the derby of the French league. 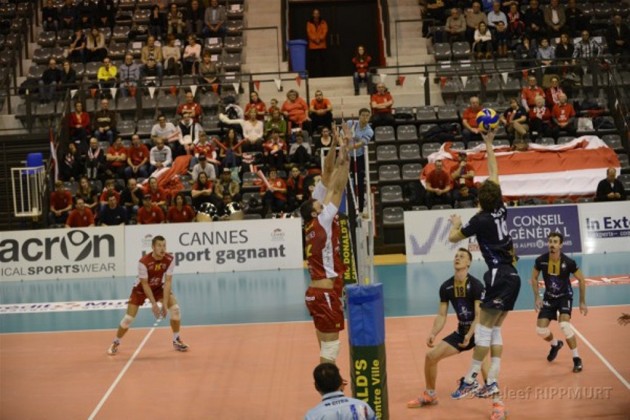 Before this match everyone thought that it will last longer than three sets, but it seems that Paris  disagreed with this opinion.

They have crushed AS Cannes but all three sets were tight.

After first set Cannes played much better especially in block but the hosts had stronger service and Nikola Gjorgiev  was unstoppable. At the end of the match he scored 29 points in only three sets!

Nikola Kovačević was part of the team but did not play.